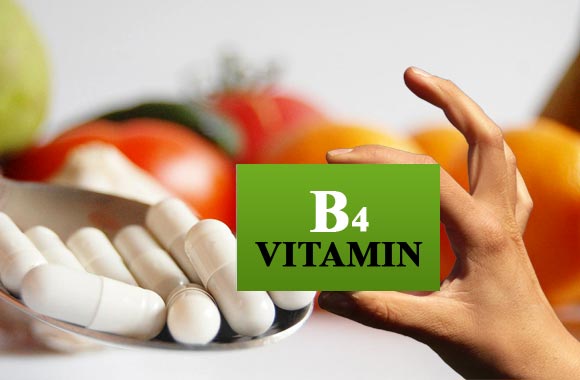 Vitamin B4 also known as Adenine is the member of the Vitamin B-Complex family. Vitamin B4 is also one of the water-soluble vitamins. Adenine is a compound that acts as a co-enzyme with other compounds such as vitamins and helpful in producing energy. Adenine is one of the nitrogenous bases of DNA also helpful in making a code for DNA and is a very important component of the DNA. It is a purine. Adenine forms a bond with thiamine in the DNA. This vitamin B4 also forms a part of adenosine triphosphate (ATP) which is important in the transport of energy between many reactions and also forms adenosine which plays an important role in various biochemical processes. It enables the change of phosphate group which then provide energy which is very necessary for various cellular reactions and for cells’ life.

It mostly occurs in the plants so these are as follow.

There is no such evidence of toxicity due to increase amount of this vitamin in our body.