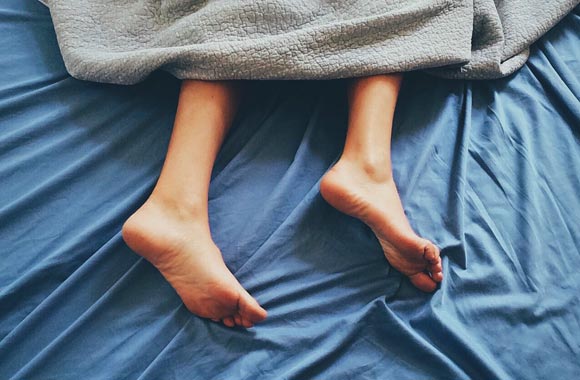 Sleep disorders are a complex of a variety of sleep-related disorders. It involves an inability to sleep, fall asleep frequently and quickly, scanty sleep, an excess amount of sleep and different types of abnormal behaviors seen during sleep.

There are a large number of forms of sleep disorders. Broadly classification include

An inability to sleep is called insomnia. It is further divided into

It is the disorder in which person feels an excess amount of sleep. It further includes

These are the strange and abnormal behavior associated with sleep. In this condition person walks in sleep, there occur tremors during sleep and one other disorder is rapid eye movement disorder in which person behaves very strangely during sleep and is in the dream state and so can harm the person sleeping beside him. Some children show a problem of urination or bedwetting at night. Some talk a lot while sleeping and do teeth grinding. Sexomnia is also seen in many peoples where they find to engage in different sexual activities during sleep.

Likewise, there are lots of other psychological problems that disturb the sleep and created the problem in it. These include depression, anxiety, and schizophrenia, due to excess alcohol intake, mania, and panic disorders.

They are of various types depending on the type of sleep disorder. These include fatigue, unfresh mind, and low energy during the day, snoring and choking in case of sleep apnea at night, poor concentration and feeling of illness all the time.