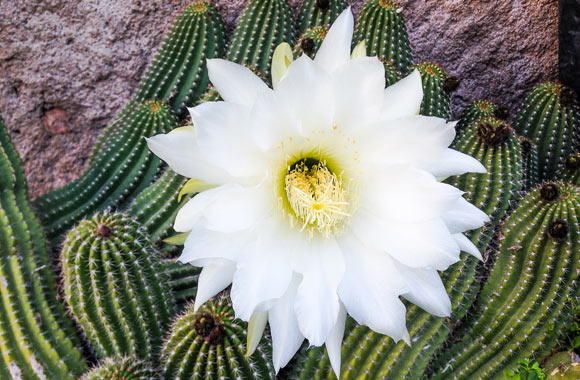 Rhodiola is also known by these names and they are artic root, golden root, rosewort, and roseroot. This herb belongs to the Crassulaceae family and its genus, Rhodiola contains over two hundred different species. The Rhodiola rosea is the only one used for its many different health benefits.

Rhodiola is distinguished by its spiky blue-green leaves which have yellow flowers and it is the plant’s roots that are needed for the medical properties. The roots contain many antioxidants, tannins, flavonoids, and rosavins, an active compound that is believed to produce antidepressant and anxiolytic (anti-anxiety) effects.

Native to Northern Europe, Central Asia, and parts of North America, Rhodiola is common in Russia and other parts of the former Soviet Union. This plant can be found in the cold mountainous locations throughout the world because it needs high altitudes and low temperature to survive.

Rhodiola was first documented by the Romans during the first century A. D. as a headache medicine and thereafter as a general tonic that helped to cure ailments that range from fatigue to impotence to infections. Soviet scientist began to research the Rhodiola for military application as well as its possible uses by cosmonauts.

This is how Rhodiola is used to help fight certain types of body diseases and ailments. Such as an adaptogen that will help the body to handle all types of stress because it tones down the sympathetic nervous system and increases the relaxing parasympathetic system. People that were given Rhodiola showed signs of beta-endorphin in the brain which is a stress relieving, feel good, analgesic peptide.

Rhodiola has also been used as antidepressant, helps to prevent emotional stress, improves endurance levels, shortens recovery after strenuous exercise, improves physical performance, increases the attention span, improves memory, improves mental performance, increases strengthen and mobility, increased blood insulin and decreased glucagon, increase liver glycogen where the excess sugar is stored, increase blood supply to the brain and the muscles, helps remove ammonia from the body, optimizes serotonin, dopamine, and other neurotransmitter levels in the brain, helps to maintain high levels of creatine phosphate in the cellular mitochondria, and the list goes on and on. Rhodiola is a miracle herb that seems to help the body in many health benefits.

The main thing here to remember is that Rhodiola is an adaptogen which means that it is fighting to keep the whole body in balance while relieving stress (emotional, physical, chemical, or biological), and not produce any side effects for the human being. The idea that bodies in balance will perform better than a body that is out of balance.