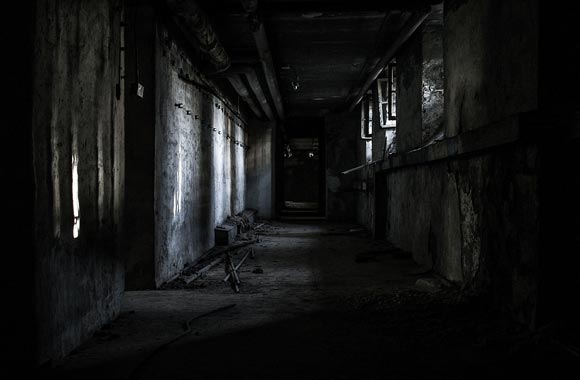 Phobia is the form of anxiety disorder in which person feels intense fear from anything which is in reality not a fearful thing. The phobia is not a usual thing. Although people feel fear from so many things this fear is from actual things which are indeed very dreadful. But it is opposite in phobia. Normally people feel fears or phobias from closed-in places, highway driving, heights, flying insects, needles, and snakes. But there are lots of so many other things as well. These phobias may be developed in the childhood, but in the adult age, these may also develop.

Phobia is characterized by a feeling of strong fear, a person may start shaking and sweating. A person loses his control and therefore cannot escape. Along with phobia, he feels anxiety too.  It may last for a short period of time and person become normal.

There are many forms of phobia by which person can feel fear. These include

Other forms of phobia include injection phobia, phobia from undergoing any medical procedure, from flying in the airplane, phobia from delivering a speech in front of the public.

The phobia is divided into many types

It is said that these phobias arise due to already stored such dreadful events in our brain especially in the area of hippocampus and amygdale who record these events as very dreadful. It is also said that amygdala results in secretion of certain hormones which result in a feeling of intense fear. It may lead to activation of fight or flight response.

It is made on the basis of specific signs and symptoms of this phobia.  There is a persistent fear of specific thing in such person. It may either be a social phobia, in which person feels fear and could not go in front of people to make his appearance or fear from performing any act or work. He not only feels fear but also shows intense shyness. These things can easily lead to the diagnosis of phobia.

There are various procedures by which the specific phobia can be removed. Some of them include

Medication:  Certain drugs can be helpful in relieving from the phobia. These include antidepressants such as monoamine oxidase inhibitors, selective serotonin reuptake inhibitors, as well as drugs from benzodiazepine groups.

Cognitive behavioral therapy: It leads to improvement of man’s thinking and feeling and enables a man to realize that fear is nothing but just his mind thought and there is nothing to be feared from any specific thing.