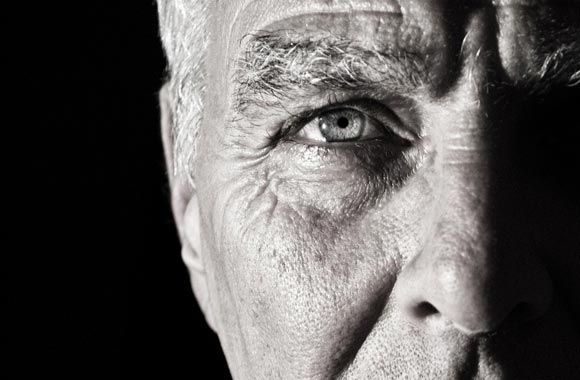 Personality disorders are psychiatric disorders in which person’s thinkings, emotions, and overall behavior show marked difference from his culture he belongs. These things lead to many serious problems in his personal, social and cultural life. They mostly arise during early adulthood or during adolescence. They are of long standing disorders which make the person’s personality inflexible and unstable. These lead to such personal problems that such a patient further undergoes stress and depression.

These disorders appear in a variety of forms. Some of these, are as follow

These vary according to the type of disorder. But overall in every disorder, strange behaviors and acts of the person are found. These all somewhat show antisocial activities and show no love and respect towards others.

As there are no such physical and pathological findings seen apparently so they are best to diagnose by evaluation of the psychological behavior along with history and other examinations.

Treatment involves the use of certain medications. But it is best treated by psychological therapy and by talk therapy. Treatment should aim to make them social, being human and active towards their life so that improvements in their relationships also occur and these people may become responsible.