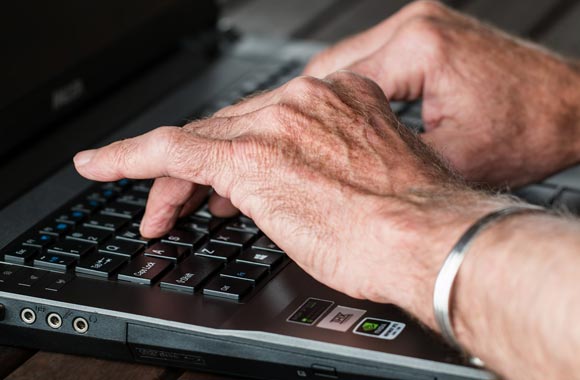 Parkinson disease is a progressive disease that commences between the ages of 45 and 55 years. It is also known as paralysis agitans and results from neuronal degradation of that area of substantia nigra that sends dopamine-secreting nerve fibers to the caudate nucleus and the putamen. This disease affects millions of people in the world.

The exact cause of this disease is unknown. However, the dopamine secreted in the caudate nucleus and the putamen is of the inhibitory type of transmitters and therefore the destruction of these dopaminergic neurons in the substantia nigra of these patients theoretically allow the caudate nucleus and the putamen to become overactive and cause a continuous output to excitatory signals to the corticospinal motor system. These signals can then excite many or all of the muscles of the body and thus leading to rigidity. Also, the degeneration of the neurons of the substantia nigra that send their axon to the corpus striatum results in the reduction in the release of the neurotransmitter dopamine within the corpus striatum. This further leads to hypersensitivity of the dopamine receptors in the postsynaptic neurons in the striatum.

Three types of this disease are present for which causes are also known. These are

Treatment* with L-Dopa: Administration of L-dopa to these patients usually ameliorates many of the symptoms especially the rigidity and akinesia.

Treatment* with L-deprenyl: This drug inhibits monoamine oxidase which is responsible for uptake of dopamine and its destruction.