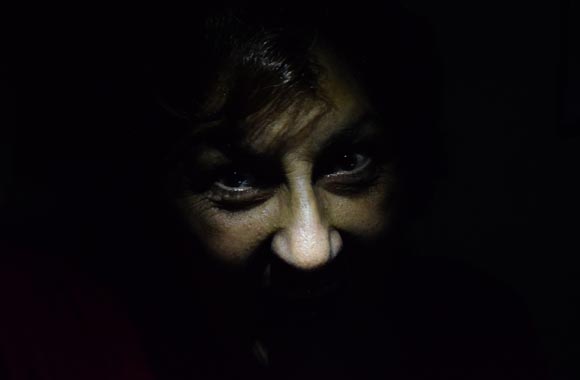 Obsessive Compulsive Disorder (OCD) is a type of anxiety disorder in which person experiences recurrent and unwanted thoughts the name given obsessions and repetitive behaviors the name given compulsions.

These habits and movements are uncontrolled over which person has no control. A person feels the compulsion to do such behaviors. A person feels fear and apprehension and so continues doing such acts. An example is that person feels his hands are dirty despite washing them repeated many times. He does not get the satisfaction of their cleanliness and continues washing them. It is considered to be the mental disorder. This disorder is equally seen in male, female and children. It is seen that some children do such repetitive acts as to ask the same questions much time or wash the utensils number of time so that they remain free of germs.

So on this basis, people are categorized as hoarders who feel fear of throwing anything due to fear of occurrence of any bad thing. These may be doubters, washers, arrangers and the checkers. These people want to do perfect things and feel afraid if it is not done perfectly and feel that it will not be good in their right.

Diagnosis of the obsessive-compulsive disorder is made on the basis of person strange acts and behaviors of repeated nature. An examination of the whole body is necessary. Brain MRI is also undertaken to rule out any brain abnormality. Mental state is also needed to be checked so psychological evaluation is also necessary for these patients. Other baseline investigations are also normally done.

The treatment can be done by many methods. It includes medication use as well as psychotherapy.

The drugs used to treat obsessive-compulsive disorder are various types of antidepressants such as drugs of groups selective serotonin reuptake inhibitors. These lead to increase neurotransmitter levels in the brain.

Psychological therapy includes cognitive therapy which is found beneficial in the treatment of this disorder. It teaches the effective and healthy methods to cope up with such obsessive-compulsive thoughts.