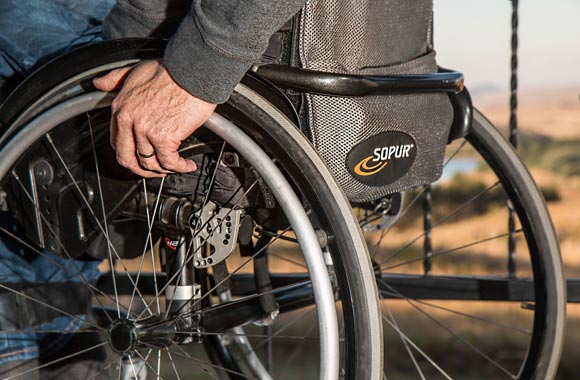 “Movement disorders are disorders due to neurological pathology affecting the fine muscular movements of the body and interfere with their quality and quantity”.

The basal nuclei control our muscular movements by influencing the cerebral cortex. It assists in the regulation of the voluntary movements and the learning of the motor skills. Basal nuclei influence the skilled cortical motor activities e.g. motor activities we use in writing the letters of the alphabets, drawing a diagram, passing a football, even using the vocal cords in talking and singing and using the eyes muscles when looking at an object. The basal nuclei not only influence the execution of a particular movement but also prepare for the movements.

Thus, any disorder in the basal nuclei leads to movement disorders. These are of two types, namely

Movement disorders are seen in many forms. Some of them include

There are likewise lots of other diseases which cause abnormal movements of the parts of the body.

This includes treatment of the specific disease which has led to the involuntary movements.