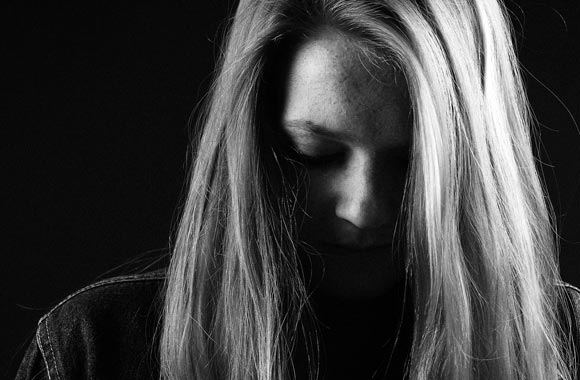 Mood disorders as the name applies are the disorders in the person’s moods and are also called affective disorders.

Although the exact cause leading to this problem is yet not unknown they are believed to be caused by low level of neurotransmitters such as dopamine, norepinephrine, and serotonin in the brain. The disruption of areas of the brain controlling moods of a person is also believed to be one of the causes of this disorder.

So there is no particular cause link with any of the disorders but the decreases in the levels of neurotransmitters are seen in different regions of the brain. Certain medication use can also lead to this mood-swinging disorder.

There are various forms of these disorders. These areas follow

The treatment is done through the use of antidepressants as well as by the psychological therapy in certain forms of this disorder.