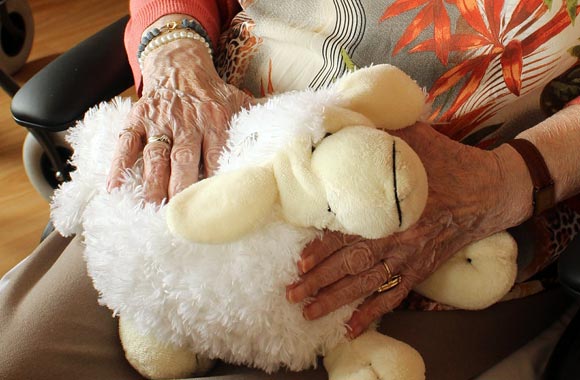 “Memory is the recollection of previous thoughts or experiences or a person’s ability to save things in his mind and then recall them back when needed.”

These memories are stored in the brain by changing the basic sensitivity of synaptic transmission between neurons as a result of a previous neural activity. These facilitated pathways are called memory traces. They are important because once the traces are established; they can be selectively activated by the thinking mind to reproduce the memories. Our brain plays a vital role in the memory process. For example, hippocampus promotes memory storage.

Some unfortunate people suffer from such damage that they not even lost their memories but also find it difficult to recall them back. There have been various memory disorders. They may be mild to moderate or sever. They depend on which level an injury has occurred. Certain diseases predispose a person to memory dysfunction.

A person can suffer from memory disorders. Most of the time memory loss occurs after severe injury to the brain which can either be complete or partial. Memory loss is found in old age too but not so severe. Many diseases have the ability to causes memory disorders. These include Huntington’s disease, Alzheimer Disease, Parkinsonism, Korsakoff syndrome etc. Others disorders include dementia, amnesia etc.

Injury or trauma to head is the most leading cause of memory disorders. Injury to the brain leads to tissue displacement, disruption of vascular channels, subsequent hemorrhage, and edema. This damage impairs memory functions and causes a person to lose memory either transient or permanent. A person is unable to recall what happened to him. If the lesion is in the hippocampus, some degree of retrograde amnesia occurs in which person fails to recall memories from the past and its lesion can also lead to anterograde amnesia in which people unable to establish new long-term memories of those types of information that are the basis of intelligence.

Diseases like Alzheimer leads to memory loss and mostly this disease occurs in late age. This is the degenerative disease results in the formation of plaques in brain areas and the cortex becomes atrophic. This disease is characterized by dementia in which intellectual functions of the brain are disturbed. It widely effects to thinking, talking, judgment and memory. Loss of neuron in the limbic pathway that drives memory process leads to memory loss.

Parkinsonism also leads to memory disorders. Here movements are abnormal and are difficult to perform so highest degree of mental effort is required.

In case of Korsakoff syndrome which is due to thiamine deficiency in chronic alcohol habitual, the significant loss of brain function it seemed. It is characterized by dysfunction of cerebellum and loss of coordination as well as abnormal eye movement. Mental status is also altered and impaired. A person remains confused and disorientated. This is a permanent type of disease in which person becomes apathetic.

But such patients should not be regarded as insane. They should be treated with love and care. This thing has proved marked changes in such persons and they can be better with your good treatment.

These are some of the memory disorders but they can be medically treated now up to a certain level that allows patient and his family to live well.