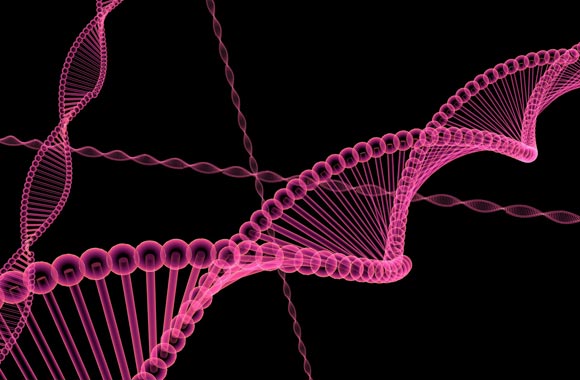 Huntington disease is an autosomal dominant inherited disease with its onset occurring most often in adult life i.e. its symptoms begin at age 30 to 40 years. Death usually occurs after 15 to 20 years after the onset of this disease.

The cause of this disease has been traced to a single gene defect on chromosome 4. This gene contains a protein huntingtin, the function of this protein is still unknown and how this protein causes the disease is also unknown. The codon CAG that encodes glutamine is repeated many times than normal. Huntington disease affects men and women with equal frequency and unfortunately reveals itself only after they have had their children.

Patients of this disease show following signs and symptoms.

It is made on the basis of history and physical examination. On CT scan, there are enlarged lateral ventricles seen which are due to degeneration of the caudate nuclei. Nowadays genetic testing can be done on an embryo to confirm this disease. MRI and PET are also considered best in determining the brain changes which can give the results before the symptoms of the disease arise.

Although there is no perfect medical cure for this disease with the help of certain medicines, many symptoms can be treated to some extent. For example by the use of antipsychotics or neuroleptics, tetrabenazine and benzodiazepines a relief from chorea can be achieved. Antidepressants are also found useful in these patients. They can provide them with a calm mind and remove depression and anxiety. They also enhance their good mood. These drugs result in increasing levels of serotonin and norepinehphrine in the brain which are essential for normal moods. The rehabilitation has not seen so successful but it can give little improvement in this patients’ walk and speech.