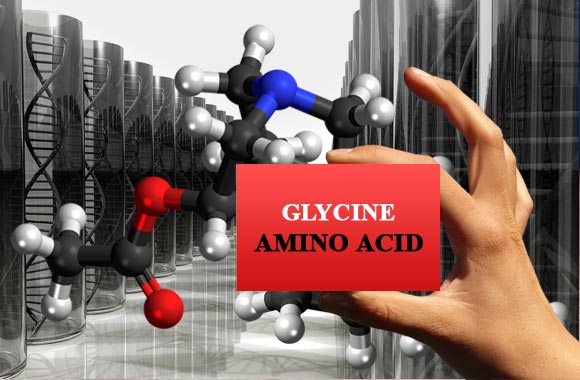 It is also found in large amount in silk fibroin. In our body, it is present in skin, muscles and in collagen.

In our body glycine is synthesized from serine which is also an amino acid. Serine gives rise to glycine by the reversal of serine hydroxymethyl transferase reaction.

Thus, glycine plays many vital roles. It is now available in dietary supplements as well which are found helpful in the treatment of fatigue and lethargy.