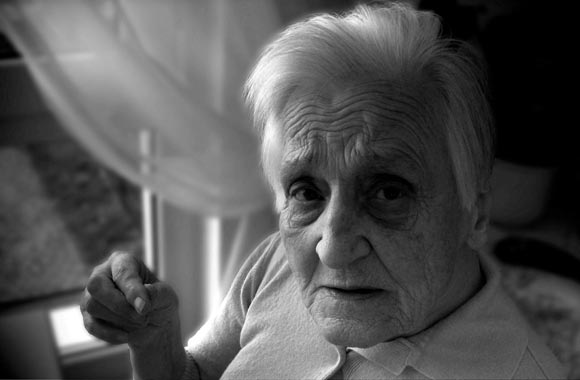 Dementia: “It is a term in which mind has reached a certain, usually normal or acceptable stage of development and then shows signs of deterioration.”

Dementia manifests itself as a decline of the intellectual function of memory, comprehension, reasoning ability and emotional changes in the life of the patient.

There are three principal forms. We will discuss dementia’s signs and symptoms under these forms.

In all these conditions gross limitation of mental capacity is a late symptom and the early changes, as a rule, are slight. The first indication of this disease may come from a person’s inconsistent behavior detected by his near ones in different spheres of activity.

Dementia occurs when there is some damage to certain areas of the brain. These damages may result from a number of diseases and injuries. One most important disease is the Alzheimer disease, other are multiple sclerosis, Parkinson disease, Huntington disease, stroke, progressive supranuclear palsy, thiamine deficiency, chronic drug and alcohol abuse and due to some viral infection of the brain.

There are no such particular tests done to make a diagnosis of dementia. Complete history and examination are helpful along with CT scan or MRI, which can tell about damage area of the brain.

This includes treating those diseases which have to lead to this condition. A certain medication is also helpful like mood stabilizers, antipsychotics, stimulants and some anxiolytics drugs. Also, some brain supplements are good to prevent brain diseases.