The benefits of creatine can be summarized as it improves the level of athletic performance, which is characterized by strength, and it depletes rapidly during extreme exercises, especially when the performance is repeated over a short time, where the body needs to achieve a balance between the missing and the consumer amount of fluids, thus to increase the regulatory capacity of the body to maintain a constant temperature degree.

Generally, most researches confirm that the use of creatine at a rate (20-30 grams/day, for 5-7 days) for short periods, works as the key to improving muscle strength, and productive capacity, which was represented in the following sports: running, jumping, swimming, and weightlifting, while some of the results confirmed the ineffectiveness of creatine on swimming short-race test, running on the conveyor belt, and repeatedly running test for short periods, so researchers have concluded that creatine doesn’t have a good effect on aerobic activities, but the importance of creatine in anaerobic activities that require muscular power exercises is quite clear.

For the effect of using creatine on the increase of body weight, some studies have confirmed that the effect of creatine on the players who are subject to high physical training and long periods of training increases the body weight, and the scientists have concluded that the best creatine using programs is between 28 days to 10 weeks, as the results have confirmed the increase of the muscle strength, As well as the ability to add more weight to the Fetus during pregnancy.

So what is creatine?

Creatine is a nitrogenous acid that exists in humans and animals and is taken from beef and fish, and it is important to be available in the feeding of a natural person by 2 grams daily.

Of course, creatine is considered a new substance to the medical world, but how to know its positive and negative effects? It is known by studies carried out on groups of people, and comparing the results with each other, which has proven that creatine plays a vital role in giving more durability, because it maintains collagen in the muscle and helps to maintain muscle fiber and of course more muscle mass, And gives strength during the time of exercise (explosive energy), also helps to provide the muscles with protein, it also helps to heal the muscle in case of injuries.

About the negative effects, it has been said that creatine may affect the kidneys

How quick are the results?

The creatine effect is really quick and within two days you will feel the change as thirst in terms of eating and drinking, and in terms of physical output, you may see an increase in weight within one week, also you will notice inflation in your muscles, but the results, of course, depends on the body and differs from person to another.

And to summarize that, it can be said that creatine is a natural compound, does not fall within the list of prohibited steroids addressed by the Olympic Committee, most studies have shown that eating (20-30 grams per day) by an average of 6 doses of 5 grams/day with simple carbohydrates such as the glucose improves the level of training and competitions. 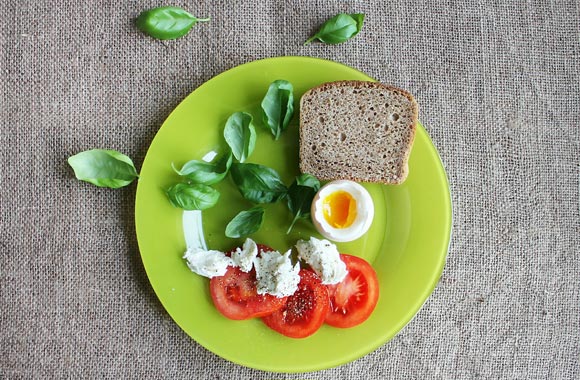 Rich vitamin foods and rich mineral foods. Why is the food we eat so important for our health? 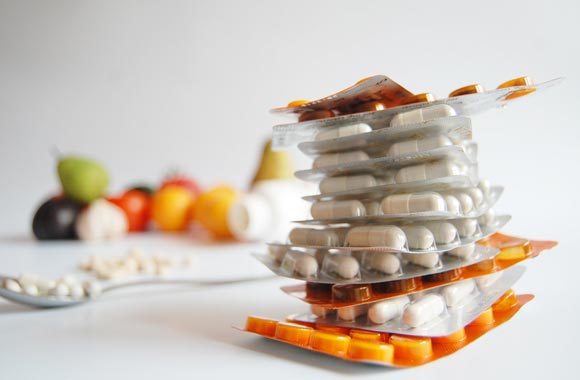 How to take dietary supplements wisely? Do they have any side effects? 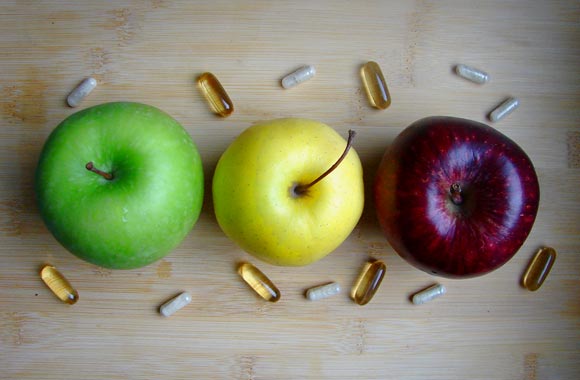 Energy Foods – Healthy Foods that Give You Energy 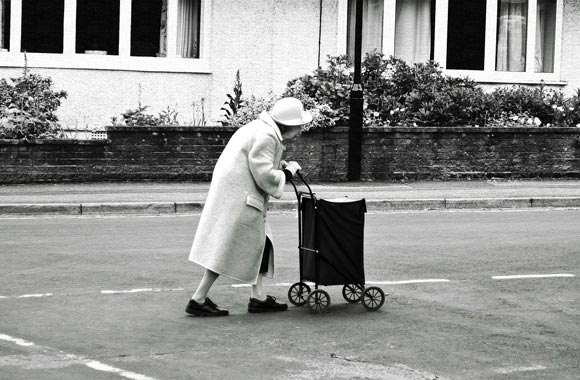 How to Boost Energy and Keep Your Body Strong And Energized The Whole Day? 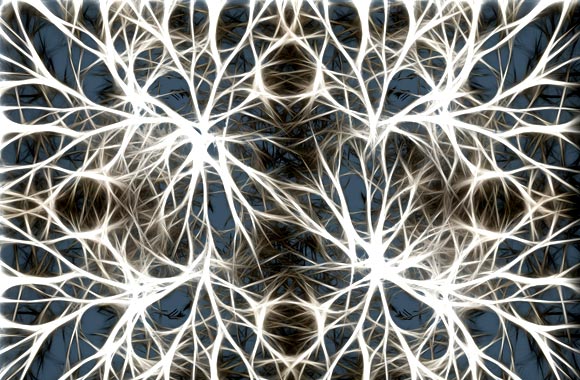