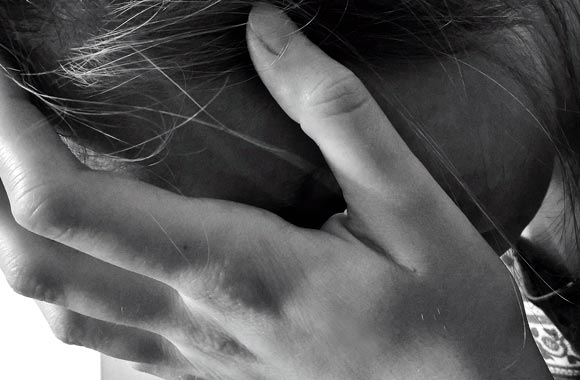 Bipolar disease is an affective disorder characterized by a prominent and persistent disturbance of mood. This form of illness includes both the mania and depression. These are the different manifestation of the same disorder. At different times throughout life the mood swings between two extreme poles of cheerfulness which is called mania and sadness the depression in these patients. This is therefore known as the bipolar disorder. This is usually an episodic behavior but may be chronic. Usually, an attack of maniacal excitement alternates with an attack of depression with a lucid interval between the two. For an ease of understanding, two forms are explained separately.

This state is less common than depression. It is the stage of excitement.

Signs and symptoms of mania: The patient here shows being excited, restless and very much talkative. This excitement is accompanied by euphoria mostly, and this euphoria is not compatible with the circumstances of the patient. In severe cases, he may be violent and dangerous.

Delirious Mania: This is the most severe degree of mania. In this condition, there occurs clouding of the consciousness with disorientation and impulsiveness. Auditory and visual hallucinations may be present and are often associated with delusions of grandeur which are then followed by a delusion of persecution and the patient may commit some violent and bad act under the influence of this delusion of persecution.

This is a more common form of the bipolar disease than mania. The feeling of depression and loss of interest in normal activities are the main features. They are also not warranted by the patient’s circumstances.

Signs and symptoms of depression: Refusal to take food, lack of personal attention and concentration and the suicidal tendencies may be present. Hallucinations and delusions are common here and the patient of this disease constantly feels the presence of imaginary evil or danger. Homicidal acts are also very common, therefore. This act may be performed either in a state of confusion or with complete consciousness. In the case of complete consciousness, it takes the form of an irresistible pulse, as for example a mother throwing her child out of the window. These homicidal behaviors particularly towards emotionally significant persons such as family members may be observed.

Shop Lifting: It is another characteristic of the depressive state. The culprit is mostly a respected middle-aged woman with a full purse who shops lefts in a confusional state, as a cry for help and as an indication of her depressed state of mind.

This disease is thought to be due to abnormal structures and functions of the brain. There is an increase in the volume of the lateral ventricle and globus pallidus along with increase hyperintensities of the white matter occur.

The treatment consists of the use of medication as well as psychiatric help.

Mood stabilizers such as lithium salts are considered good in the treatment as well as it can be used prophylactically in manic-depressive patients. But this drug possesses many adverse effects. Other drugs approved for treatment of this disorder include carbamazepine, valproic acid, and lamotrigine. Antipsychotics and benzodiazepines can also use as an adjunctive treatment for the acute stabilization of patients with mania.