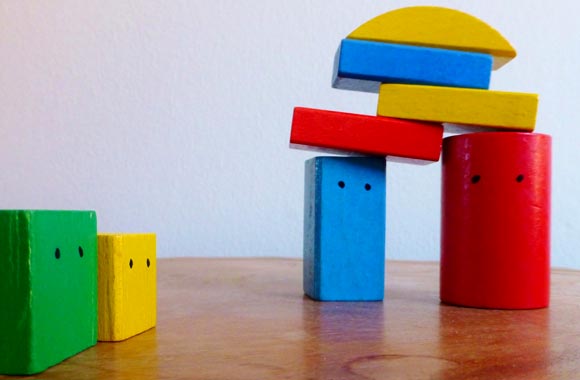 Autism is the disorder due to neural abnormal development which leads to poor communication skills and strange behaviors in the children. These are seen in children before four years of age approximately. This disease affects the process of information in the brain and this is due to changes in the nerve cells and their synapses.

Autism is thought to be due to genetic and neural defects.  Although exact causes are unknown there are seen abnormalities at chromosomal levels. Synaptic dysfunctions are also thought to be autism cause. Various environmental factors, as well as social factors, are also involved in causing this disease. It is said that this disease occurs due to abnormalities in brain functions soon after the conception. Excess neurons are found and their activity along with altered neural migration at the time of gestation. In this disease decrease, functional connectivity is seen in the large area of the brain network which is typically involved with social and emotional processing.

The children suffering from this disease remain busy with themselves and prefer to spend time alone and only with themselves. They don’t like to have any social interactions.  They may not even talk, they communicate via gestures only, do not see an object or make eye contact, do abnormal movements, show attachment with things, show sensitivity toward painful stimuli, to smell, heat, touch, and hearing. They show words repetition and produce unusual sounds by mouth. They have lack of apathy but can memorize things. These children show repetitive behaviors and tent to follow rules, repeat movement, can injure themselves, show a changeable pattern of activity on daily basis and are limited to one thing and focus is also limited to only single object.

It is usually made on the basis of child strange behavior. There are three scales for checking the autism, namely

Along with complete history and certain tests and examination, this disease can be diagnosed easily.

The good treatment of autism is the most important goal for the better life of the children.  In this case, education of parents is necessary about this disease so that they can better create understanding with their children such behavior. Such an autistic child needs continuous help and support. Certain medicines can be used to provide a symptomatic cure but there is no actual cure for this disease. These medicines include antidepressants and neuroleptics.

There are certain therapies which can make such autistic children function independently. These are