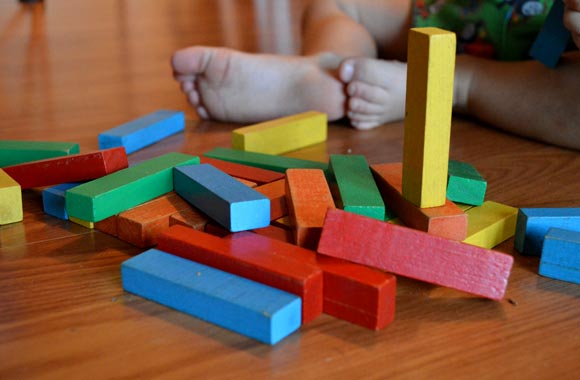 Autism disorders, also known as autism spectrum disorders, cover wide ranges of disorders within it and these all are developmental disorders characterized by children poor communication and social interaction. In some disorder, there are speech problems while in some there is a motor deficit. These disorders usually arise in early age and they clearly express themselves. Most of the autistic disorders are due to some unknown causes. The children suffering from these disorder exhibit strange activities and movements. They found it difficult to interact with the people so they lag behind in social interaction. These result in various psychological problems in the children.

These disorders cover five major types or forms under it. These are

The diagnosis of all forms of autism spectrum disorders is done on the basis of their various symptoms and complete history. MRI can be used to check any other brain abnormality.  But there is no diagnostic test available.

This is mostly done by the use of certain therapies such as behavioral therapy, speech therapy or occupational therapy. These therapies enable the child to behave in a good way and to function independently. Other symptoms of the disorders are treated by the use of medication.